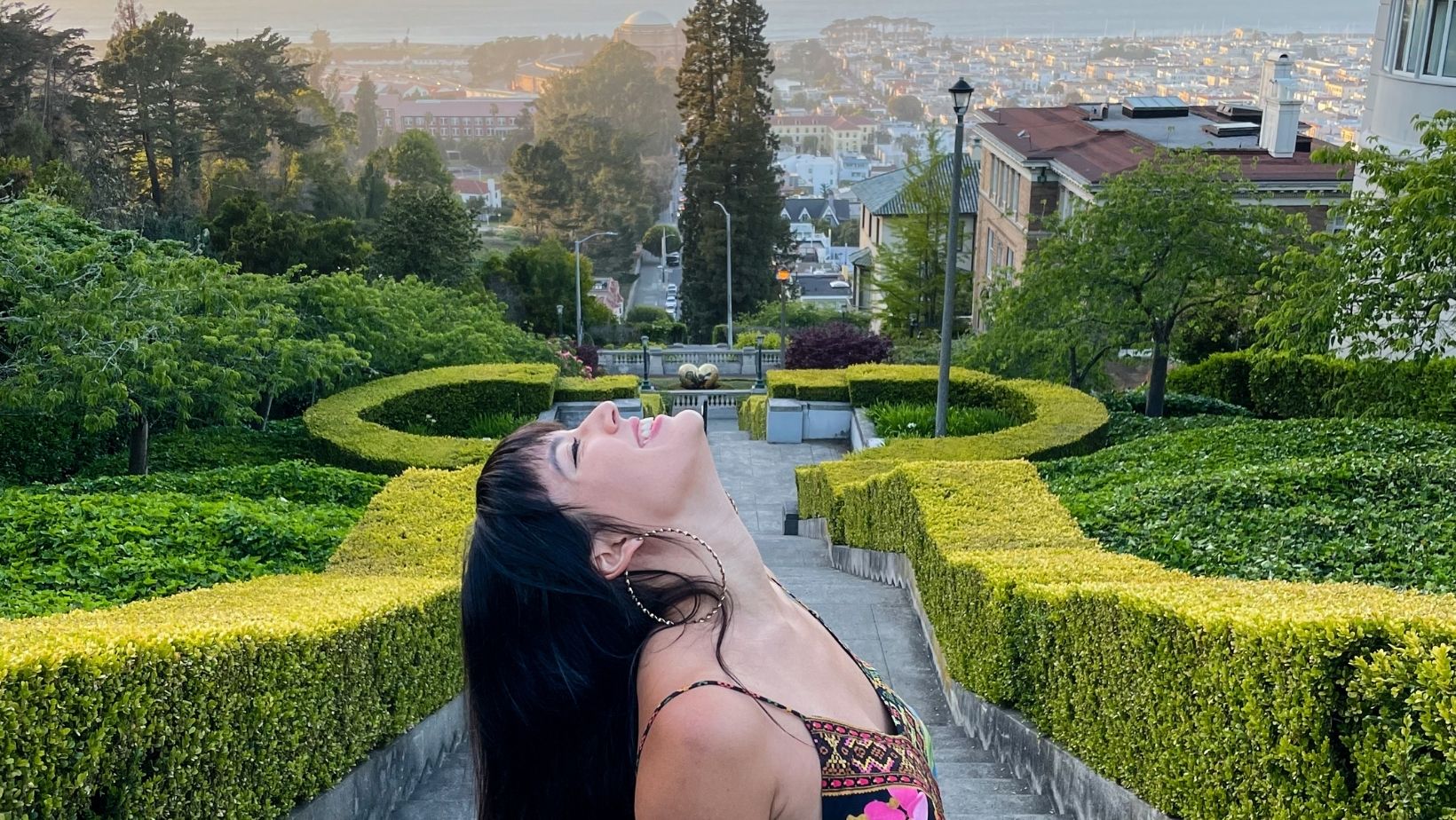 You could spend years photographing San Francisco and not get bored. It is an absolutely beautiful city, with quirky geography (hello, hills!) and a unique urban-nature balance.

Before COVID-19 and the ensuing lockdown when I would, you know, actually go into an office every day, I’d leave work in the bustling Financial District — the epitome of American city life — and head to Land End’s, a park on the northwestern edge of the city. A mere 30 minutes away, the dramatic coastlines of Land’s End are a world away from dysfunctional subway lines and disgruntled commuters heading home after a long day.

And even though San Francisco is only 7×7 square miles, it is the second densest city in the United States. Houses are stacked one on top of another on the crowded, hilly cityscape and neighborhoods change in the blink of an eye. The Mission neighborhood, for example, is distinctly Latin and features colorful street art and characteristic grit. North Beach is San Francisco’s Little Italy, with European-style sidewalk cafes and grand Catholic churches. Bordering it, Chinatown feels like you’ve landed in Mainland China…but in the 1980s. It’s a trip.

Without further ado, here is my ever-growing list of Instagrammable photo spots in San Francisco!

Instagram photographers love to hit up this spot to capture the steep drop of California Street and the iconic Bay Bridge peaking up in the distance.

Pro Tip: To snap a pic like the one below, you’ll have to wait until the light turns and run to the middle of the crosswalk. You may have to go back and forth a couple of times to get it right. And you’ll definitely have some onlookers!

San Francisco’s Chinatown is the oldest Chinatown in America. Like I mentioned above, entering the neighborhood feels like you’re stepping into Mainland China in the 1980s.

Stop by for a stroll and a bite to eat — I guarantee you’ll find many photo opportunities along the way.

The Columbus Tower is a distinct, copper-green colored building located on Kearny Street between North Beach and the Financial District. The Transamerica Pyramid is right behind it, making for a fun photo opportunity.

Pro Tip: Walk diagonally across building and step onto the street just a little off the sidewalk to get a shot like the one below.

The Lyon Street Steps are a gorgeous place to catch the sunset over sweeping views of the Bay. Don’t forget to check out the ridiculous mansions of the Lyon Street Billionaire’s Row while you’re at it. Some of them make for a great photo on their own.

Originally built for the Panama-Pacific Exhibition in 1915, the Palace of Fine Arts is one of the most popular photo spots in San Francisco, and it’s easy to see why.

Pro Tip: Be vigilant about your camera equipment. There has been a spike in theft across the city since the onset of COVID. A fellow blogger recently had her professional camera snatched out of her hand in broad daylight at the Palace of Fine Arts. The neighborhood is not dangerous and I still recommend you to check it out. Just be on the lookout and keep your valuables close.

San Francisco is famous for its one-of-a-kind Victorian and Edwardian architecture. The house I’m in front of is actually one of a set of Painted Ladies on Center Street between Haight and Page (not the famous Painted Ladies from Full House on Alamo Square!).

You’ll find colorful houses like these all over the city, but if you have limited time to explore, Haight-Ashbury and the Panhandle are home to many classic examples! Here’s where to start:

Mount Davidson Park is the highest natural point in San Francisco, with panoramic views of the city, forested trails, and a massive, 103-foot tall cross — a monument honoring the victims of the Armenian Genocide.

On a clear day, you’ll be able to capture 360-degree views of the city. On a foggy afternoon, things get mysterious — you’ll feel like you’ve stepped into an Edgar Allan Poe novel. Either way, Mount Davidson presents unique photo opportunities.

Since the 40s, the Mission has been home to San Francisco’s Mexican and Central American immigrants. The alleys and walls of the neighborhood host hundreds of murals that tell the stories of its residents and their multicultural backgrounds. I recommend taking at least a half-day walking tour and snapping some shots along the way.

Check out my blog post for a guide to the murals of the Mission.

This blog post wouldn’t be complete without including San Francisco’s most iconic landmark! The Golden Gate Overlook is a concrete plaza next to dramatic cliffs and coastline. It is an absolutely breathtaking place to capture different angles of the bridge and take in the views.

Pro Tip: Sunset is a beautiful time to shoot the bridge from here, but bring a jacket! It gets windy and heeeella cold.

Established in 1847, Washington Square Park is one of the oldest parks in San Francisco. Located in front of the Paul Church, it’s a great place to sip an ice coffee on a sunny day and pose for the ‘gram.

12 Fun Things to Do in San Francisco (From a Local!)

Where to Find the Best New Orleans Street...